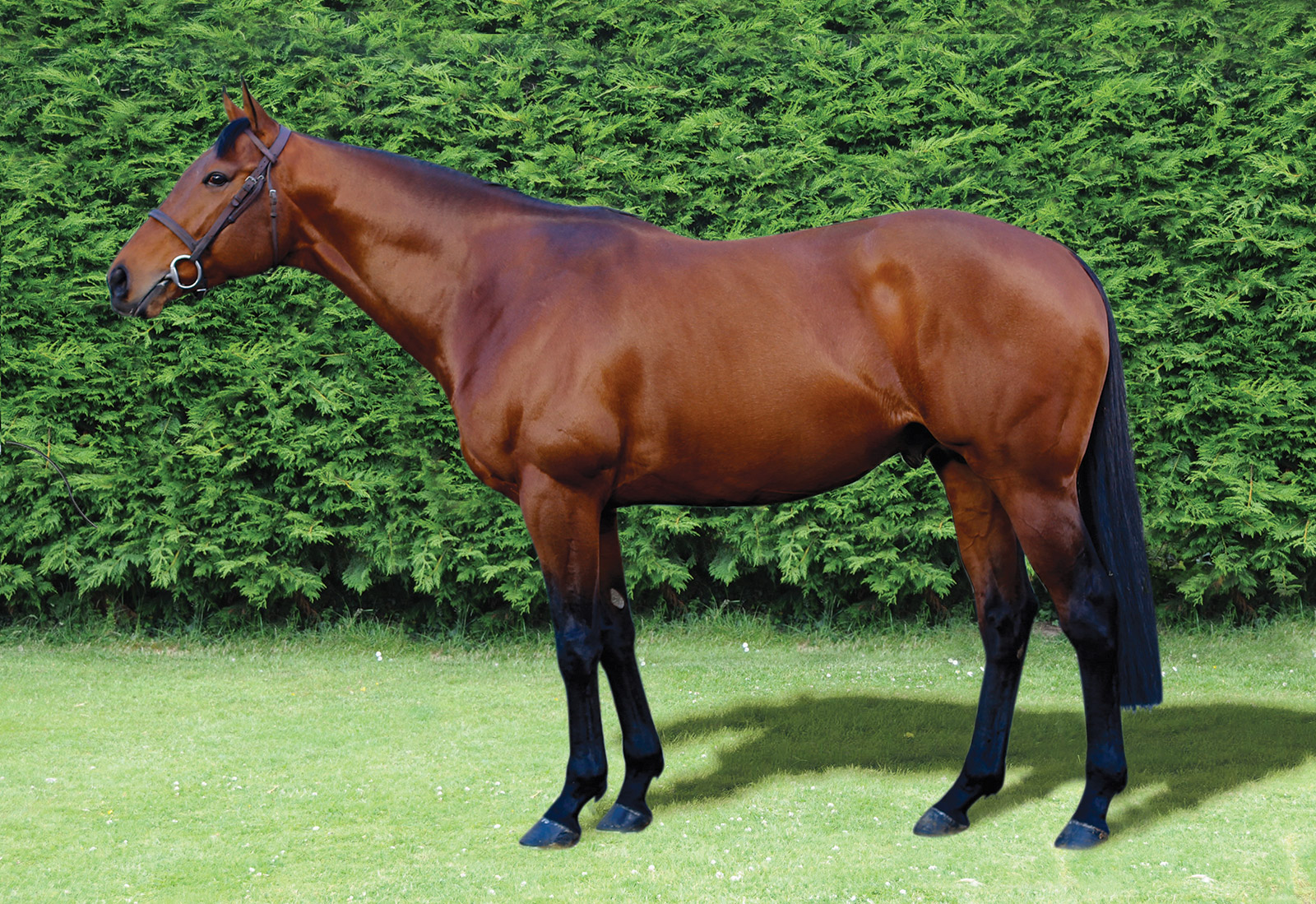 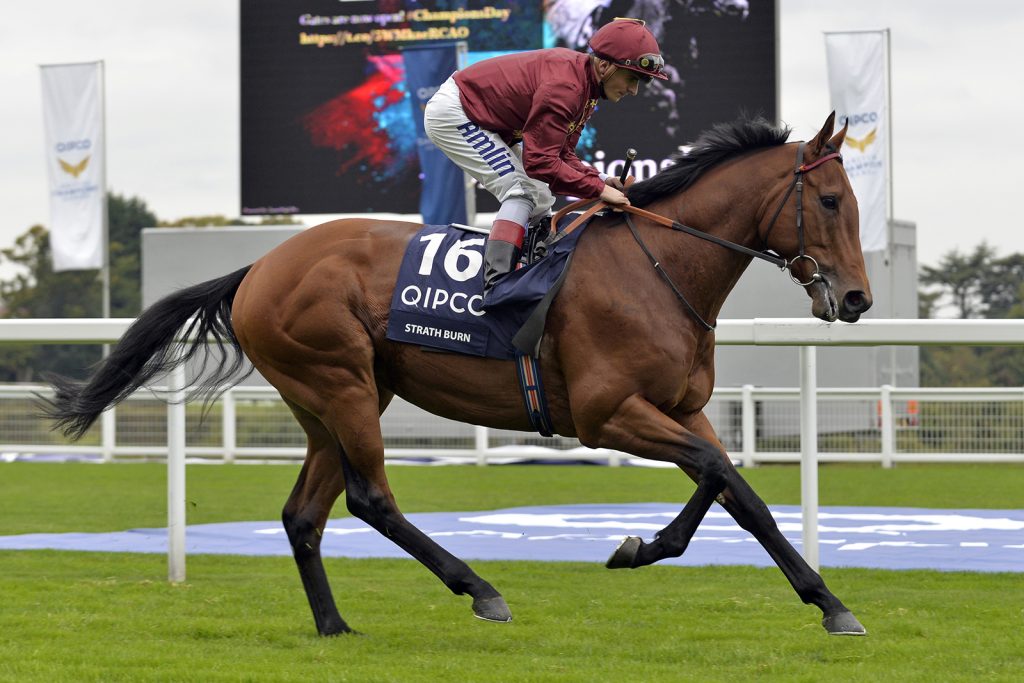 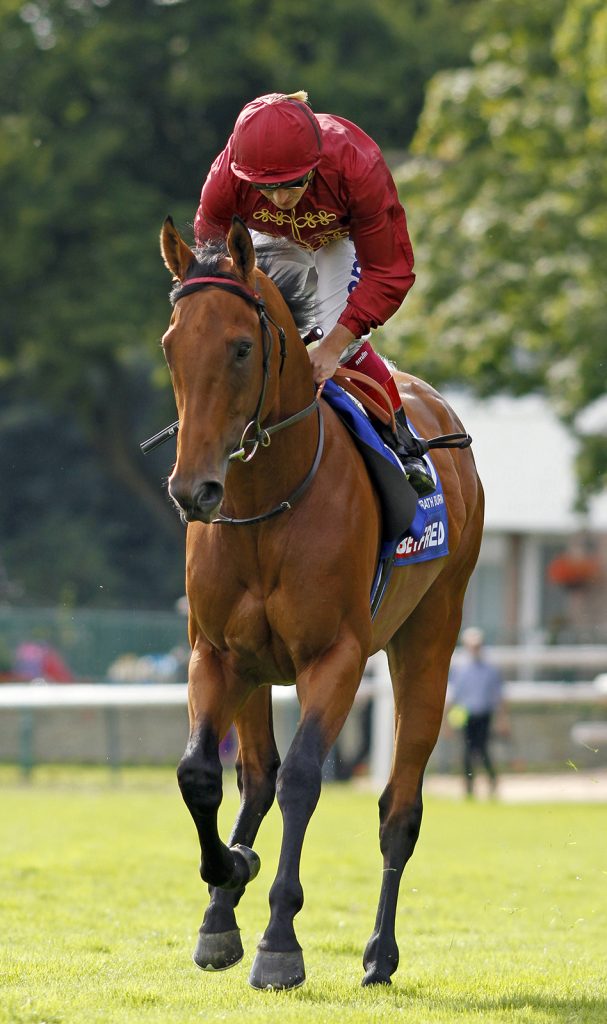 OUTSTANDING TOP-CLASS SPRINTER AT 2 AND 3

Group winner and Gr.1 second by a short head.

Out of Irish Light (Irish River), also the dam of the Gr.1 sprinter Polar Force

‘He has got a great temperament and he shows so much speed that I could even go back to five furlongs with him. I’ve always thought he is a Group 1 horse.’
Charlie Hills, trainer

At 2
2nd Gr.2 Prix Robert Papin, 5.5f, Maisons-Laffitte, by half a length to Kool Kompany

‘I thought Strath Burn had won. It showed he’s a good horse. The draw wasn’t ideal for Strath Burn, so he has done tremendously well to get where he did. I’ve always loved him, he has a lot of class and can only get better.’
Charlie Hills, trainer, following Strath Burn finishing second by just a short head in the Gr.1 Sprint Cup at Haydock. 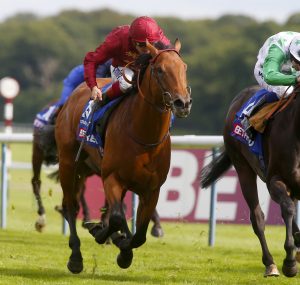