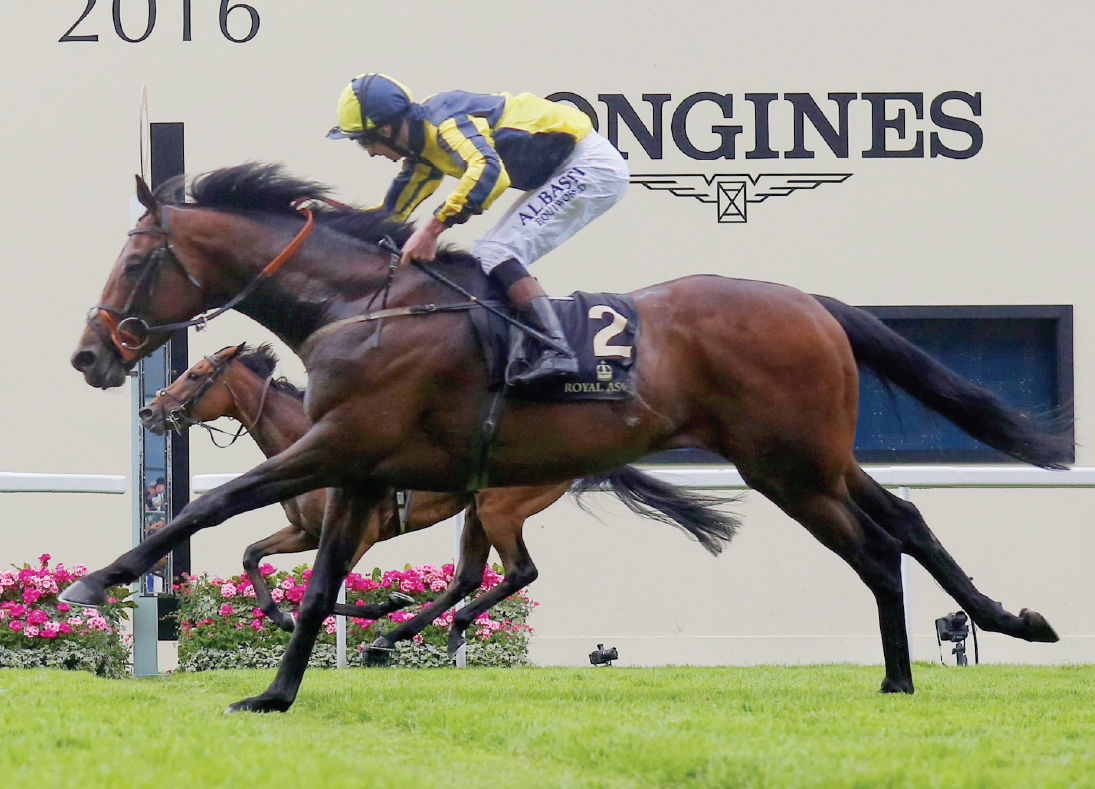 "My Dream Boat is not retiring, but moving on to stand at stud and to become the father of many top class winners in the years ahead! Clare and I are so thrilled with our experience in racing and look forward to our stars of the future, whether it be on the Flat or over Jumps."
Paul & Clare Rooney

"My Dream Boat was a joy to train, and gave us all a memory to savour when beating Found to win the Gr.1 Prince of Wales’s Stakes at Royal Ascot. He always had a great outlook and a wonderful temperament, which matched his good looks. He was sound throughout his career."
Clive Cox, Trainer

Introducing a new bloodline to the National Hunt market